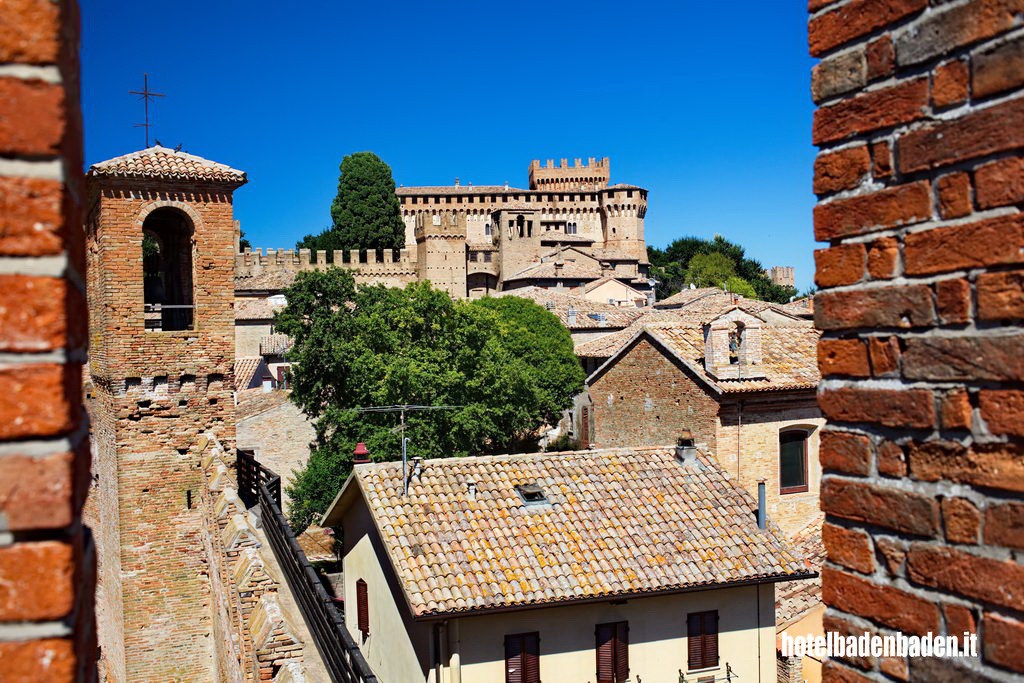 Gradara Castle lies on top of one of the foothills of the Apennin mountain range at 142 meters about 15 km from Riccione, 6 km from Cattolica and Gabbice Mare. The castle and surrounding village represent an extraordinary urban and architectural combination. The castle was the scene of the famous and tragic love story of Paolo and Francesca Malatesta.

Gradara since ancient times controlled the crossroads along the Adriatic coast. In Middle Ages, the fortress was one of the main theatres of fights between papal militia and the families of Romagna and Marche.
Pietro and Ridolfo del Grifo started the castle in the 12th century. Malatesta da Verucchio captured the Grifo tower and build the fortress as we see it today. It was finished in the 15th century.
The Malatesta and Montefeltro families fought for long over the ownership of castle and region. The fight ended when the Sforza family captured the castle in September 1289. In 1494, Lucrezia Borgia, wife of Giovanni Sforza, arrived. After the end of the dynasty, the city came under papal control.

The story of Paolo and Francesca Malatesta

The castle is home to the legend of Paolo and Francesca, as described by Dante Alighieri in the Divine Comedy. Francesca, Daughter of Guido I da Polenta of Ravenna, was wedded around 1275 to the brave, yet crippled Giovanni Malatesta. The marriage was a political one to solidify the peace between the Malatesta and the Polenta families. Francisca fell in love with Giovanni’s younger brother, Paolo. Although both married, the had an affair for some ten years, until Giovanni ultimately surprised them in Francesca’s bedroom (between 1283 and 1286), killing them both.
The locals add another a special touch to the story. According to the legend, Francesca was tricked into marrying the crippled brother by his younger sibling and did not discover the deceit till after the wedding. As romantic as the story sounds, it is highly unlikely that Francesca would marry her husband without seeing both brothers and discovering what was planned. 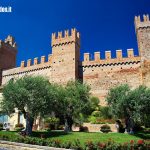 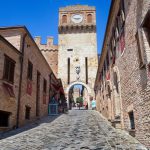 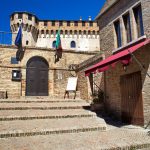 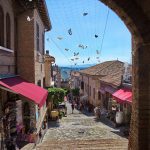 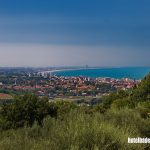 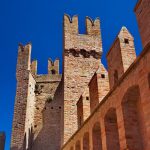 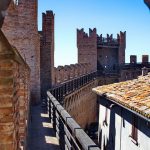 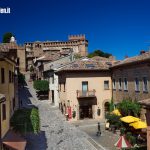 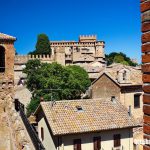 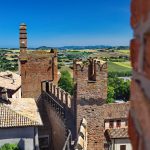 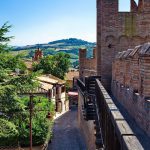 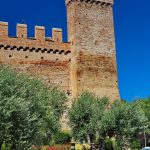